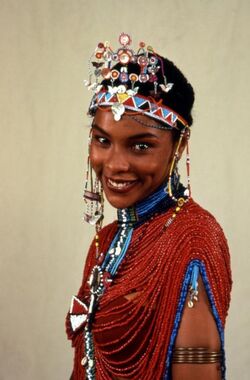 Wachati Princess was a love interest for Ace Ventura in Ace Ventura: When Nature Calls, where she is played by Sophie Okonedo.

The princess is the daughter of the Wachati Chief and the sister of Prince Ouda, and is settled to be the bride in a arranged marriage as a peace arrangement with the rival tribe of the Wachootoos. Though accepting this arrangement, the princess is internally displeased by this arrangement, but she sees a way out, when Ace Ventura enters to help her tribe. Being very upfront from the onset, the princess plans on having sex with Ace, giving the excuse to him of never pleasing man, and wanting to practice on him. Ace rebuffs her, saying he is a celibate man, and does not part take in the pleasures of the flesh. She tries again by revealing her breasts to him, but Ace backs down from it, though complimenting her on how nice they look. Ace is later seen saddened by turning her down, masturbating to a skirt, likely to be hers, until interrupted by Fulton. It is implied however that Ventura took her virginity, later on in the movie, taking her offer of "practice". This angered her new husband Tiny Warrior, and Ace was subsequently chased out of the jungle by the two tribes.

Okonedo plays an innocent princess, who is placed into an arranged marriage. She wears a red top, blue skirt, and other ornaments, which exposes her belly and partly her breasts. Due to her circumstances, she wants to have sex and a relationship with Ace, and tries to seduce him. The reason she claims, is that she wants to be loved, before being forced to love another man. She wears a lose tunic in the seduction scene, so that she could easily take it off when she and Ace made love. But, she is turned down by Ace, due to his celibacy of peace, dismaying her greatly. She does however later have sex with him, evidenced by the discovery of her not being a virgin due to his involvement. 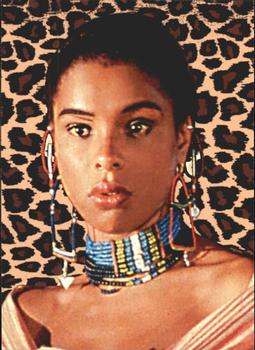 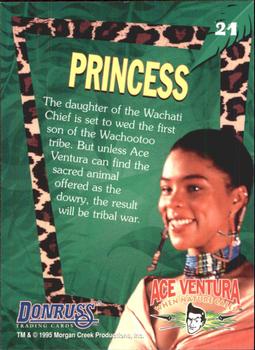 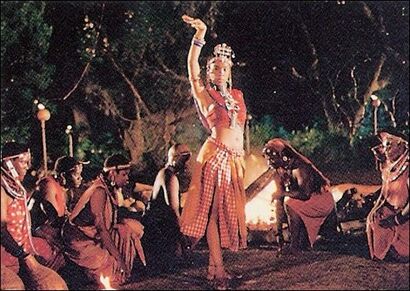 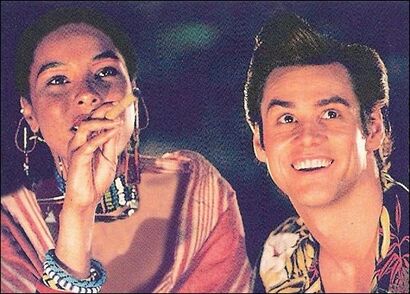 One Small Spit for Man 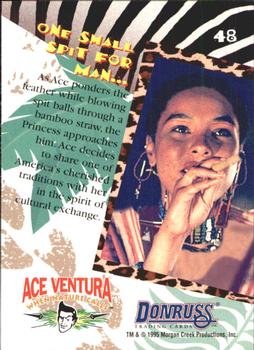 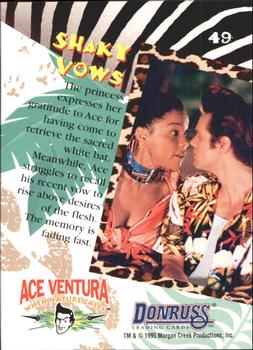 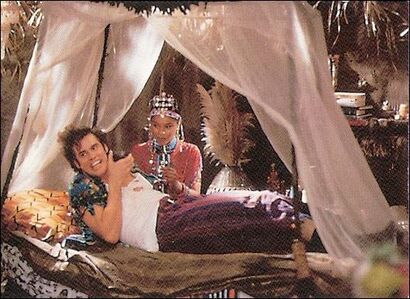 The Doctor Did It? 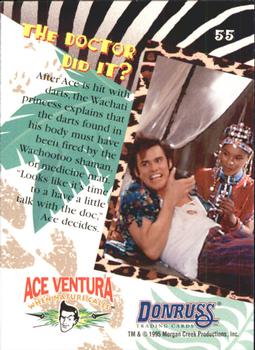 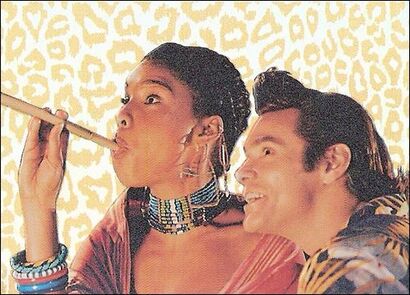 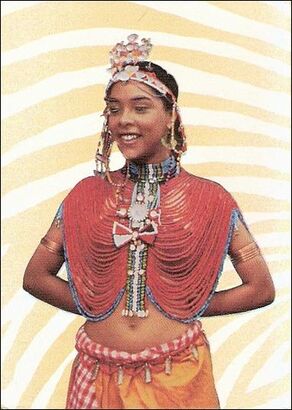 The Jungle Princess
Community content is available under CC-BY-SA unless otherwise noted.
Advertisement